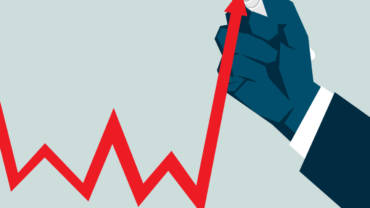 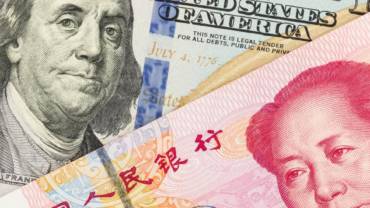 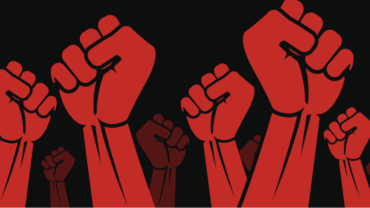 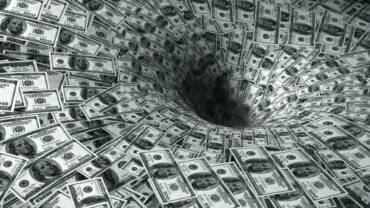 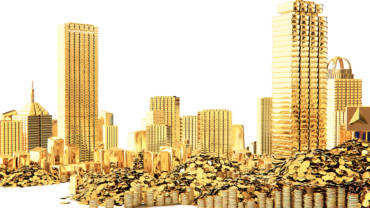 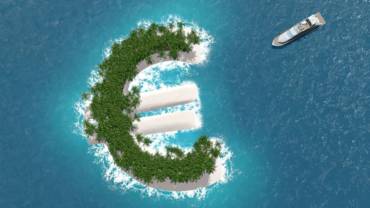 Out of the ordinary! How to make money on alternative investments

«A gold mine of information about all kinds of alternative investments».
Fabrice Grinda, private venture investor, one of the most experienced investors in the world according to the magazine "Forbes" (Forbes USA).

Today, many investors are losing confidence in existing financial institutions and traditional assets, the key to which-the discount rate-is in the hands of Central banks. The book "Out of the ordinary" examines in detail the alternative investment options: in commercial real estate, precious metals, renewable energy, art and luxury goods, private companies and hedge funds. It carefully examines the features and strategies of investing in each of these assets, for whom and why they are of interest. What is right for you: buying gold or real estate abroad? Or maybe you want to invest money and experience the joy of owning a valuable canvas or a rare car? After reading the book, you will learn how to make the right choice, what questions to ask yourself before investing, how to assess the inevitable risks, diversify deposits and protect your money from inflation.
More

Know how to invest – 2nd edition

"This book covers all the questions that a sophisticated investor should ask themselves."
- Pascal Micoleau-Marcel, General Representative of the Institute for National Financial Education (France)

The book "Know how to invest" - the first complete guide for those who want to take control of their investments. It examines everything that bankers and brokers are sometimes silent about - tools, products, markets and strategies. This is a guide for sophisticated investors. “Know how to invest” is a general investment guide. It addresses the following questions: What you need to know before making an investment decision? What are the tools for investment (stocks, bonds, real estate, raw materials, passion investment, investment funds)? What are the best asset management strategies? This book is intended for individuals who are planning an investment. This book is clear and methodical.

Strategies of the most successful investors

“Gerald Autier describes strategies for investing in financial markets that have been developed and applied since the end of World War II. The author brilliantly shows that these extraordinary asset managers succeed thanks to common sense.»
Christian Gueugnier, Co-Founder and Leader, Financier de L’Echique (France).

Investors have a wide selection of investment strategies. They can use the services of a professional, whom they trust in managing their capital. They can independently determine where to invest their capital. In any case, the ways to profitability are many and not always everything is clear. This book, which is characterized by clarity of presentation, presents the strategies of the most successful investors, who regularly produce sensational results. Among investors, Warren Buffett, George Soros, Karl Aykan, Ray Dalio, David Swensen, Qatar Sovereign Fund, Norwegian Sovereign Fund, John Bogle, Peter Lynch, John Templeton, Jim Chanos, Alfred W. Jones, Paul Tudor Jones, Nassim Taleb, John Paulson, Thomas Steyer, Bruce Kovner, Ken Griffin, Peter Thiel, KKR Foundation, Sam Zell and David Tepper. The book discusses the tactics and financial instruments of these investors. The reader will know how they have achieved success and will be able to apply the same approaches in the hope of the same success.

For each major manager or trader, the author devotes one chapter. They are presented in chronological order. In each of them, a technique or strategy is considered, which has become a landmark approach of one or another era.

This book is very nice to read. It immerses us in the sphere of world speculation and the strategies of the masters of finance. Recommend.

With a great sense of pedagogy (a rare quality today), the author tells how the Bank of England submitted to George Soros.

Know how to invest

"Gerald Autier coped with the task of simply and clearly setting out all the principles and rules that must be mastered in order to invest with skill"
Patrice Bougon, General Manager GA Investissements, Former Auditor and Tax Lawyer (France).

“Know how to invest” is a book for both inexperienced and sophisticated investors. This guide, through which you can multiply money in a simple and sensible way. Forget complicated schemes and TV news channels! This guide will allow investors to achieve their goals - protecting capital in a period of financial turbulence or increasing money to retire early. In this book you will learn how to apply different methods to determine the profitability of investments; use economic factors that increase asset valuation; invest effectively in real estate; anticipate the formation of financial bubbles; choose the classes of assets in which to invest (Small and Medium-Sized Enterprises, raw materials, gold, tangible assets, etc.); take into account the economic conjecture to properly manage assets; assess the risk of investment; select a consultant and assess his competence if you want to delegate the management of your property; and many more. In this book, a lot of useful information and completely new practical tips. The editors of “Investissements Conseils” magazine called it “the book of the month” as soon as it came out.
“Know how to invest” is a necessary book for those who really want to manage their assets.
More

This book contains recommendations for private investors.The author is a professional consultant. In a very clear language, he sets out principles that are based on profitable investments.

This book should be read before investing.The book is written in plain language. It presents the principles of investing.The author answers your questions.

I really liked this book about investments in general (general, of course). Basic knowledge is exactly what I need to sort through different asset classes, etc. Not a bad book at all!

In 2005 Gerald Autier graduated from the University of Clermont-Ferrand (specialization: Wealth Management). Later he studied at the Institute of Private Equity at Oxford University(Saïd Business School).

He began his career in South America (Chile, Argentina, Brazil), where he worked as an independent wealth advisor for wealthy clients. In 2010 he joined Groupe Crystal, one of the french leaders in wealth management advisory. He headed its regional office Russia / CIS. In 2012 he participated in the creation of the family office of the Group Crystal in Luxembourg – Bering & Vauban.

In 2013 he established his consulting company, Audacis Advisors. The company is specialized in capital raising solutions for alternative investment funds. Later, he created Investae.com, an online platform dedicated to the identification and selection of opportunity in alternative assets.
In 2018 he became a member of the Hedge Committee of the National Association of Alternative Governance of Russia (NAIMA). He regularly acts as an expert in the Moscow Hedge Fund Club.

Since 2014 he has been teaching the course “Strategies for investing in alternative assets” at the Russian Presidential Academy of National Economy and Public Administration.

Are alternative assets a good protection against crisis?

Read the interview (in russian)
Read

Read the analysis (in russian)
Read

Read the article (in russian)
Read

Interview given to Snob

What makes a good investment into alternative energy sources (extract from the book “Out of the ordinary!”) (RUS)

What to think about before investing in art, wine and collectibles (extract from the book “Out of the ordinary!”) (RUS)

“Out of the ordinary!” book review (RUS)

Know how to invest - Book of the month (FR)

28 years old and already millions of euros to manage (FR)